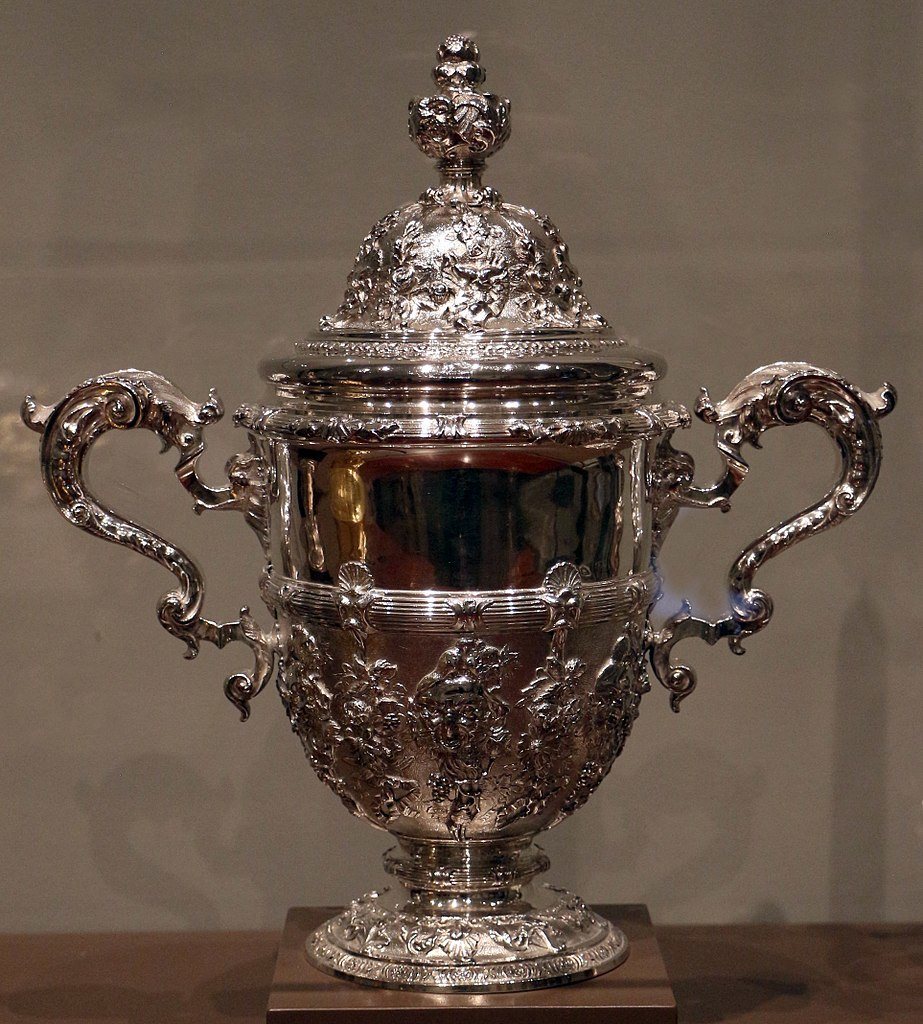 A British silver hallmark has long been recognised as the pinnacle of artistry and consumer confidence. This is not a new phenomenon but dates to the 17th and 18th centuries when renown silversmiths crafted articles of unbelievable superiority and skill. Foremost among these artisans was Durch born Hugenot Paul de Lamerie. Having moved to London in 1689 following the Glorious Revolution that put his countryman William of Orange on the English throne, de Lamerie has been described as the “greatest silversmith working in England in the 18th century”. Yet this man, famed as the “King’s silversmith”, and to whom an incredible output of valuable silver is attributed, died a pauper in 1735. 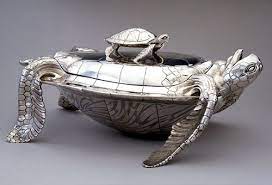 The amusing and erudite Nicholas Merchant will bring him to life at the kind invitation of the BADA Friends Trust. 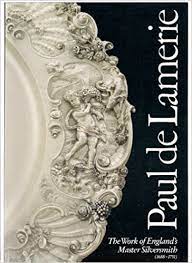 Check your Inbox for our Monthly eNews