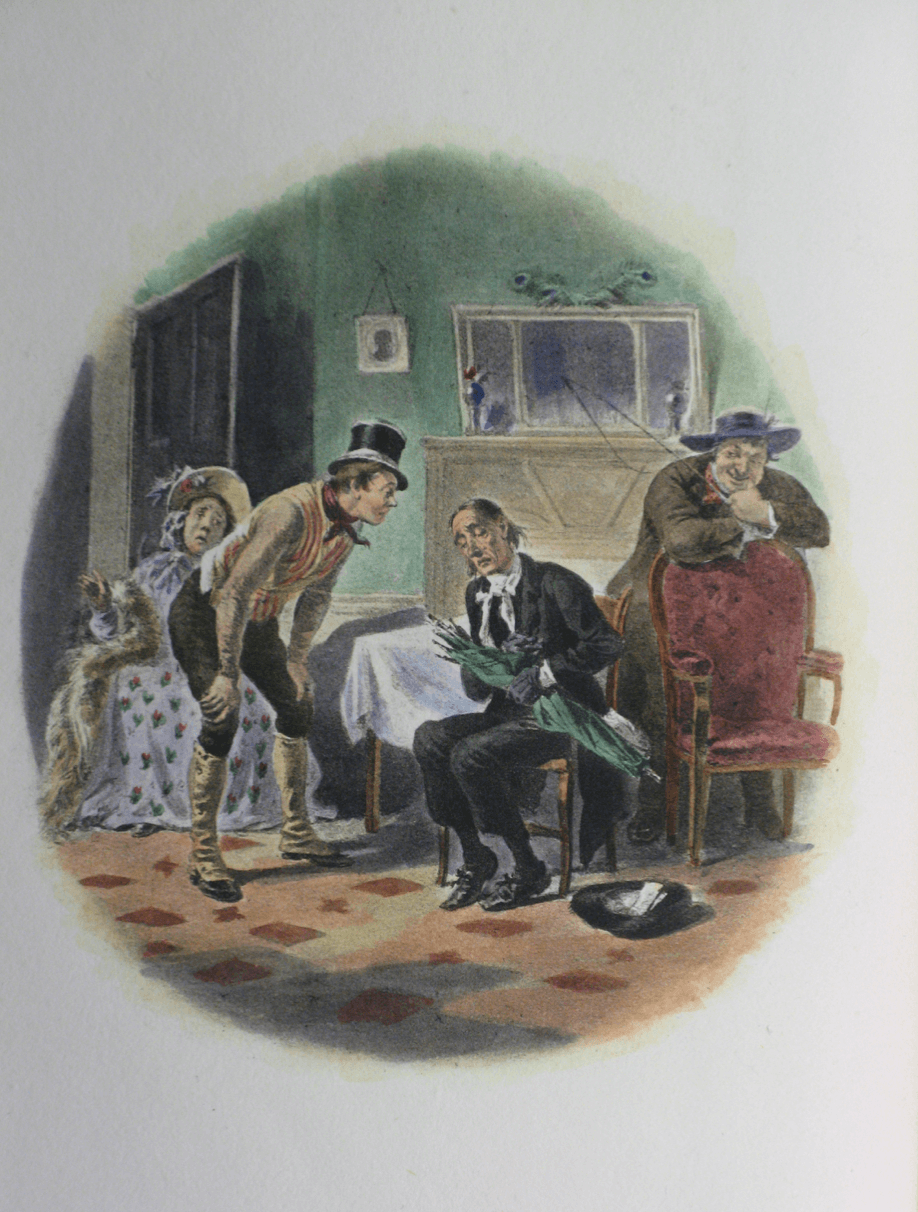 Charles Dickens was the great chronicler of nineteenth century London; the literary super star of the age who reflected back to the world the glory and squalor of Victorian London. His books are filled with unforgettable characters drawn from the life he observed all around him, whose names live on: Oliver, Fagin, Micawber, Bumble, Scrooge, Pickwick. In his lecture, Tim Potter will trace Dickens’ life in London and how the city is reflected in his books. We’ll explore his life outside his writings, his public campaigns, his unhappy marriage and his secret affairs.

Two weeks following this lecture, on 1st April, we can meet again for a guided walk with Tim Potter, covering much of the area in London discussed in the lecture.  The lecture and guided walk appear as separate listings, and require separate tickets.