Country Walks: Along The Arcadian Thames 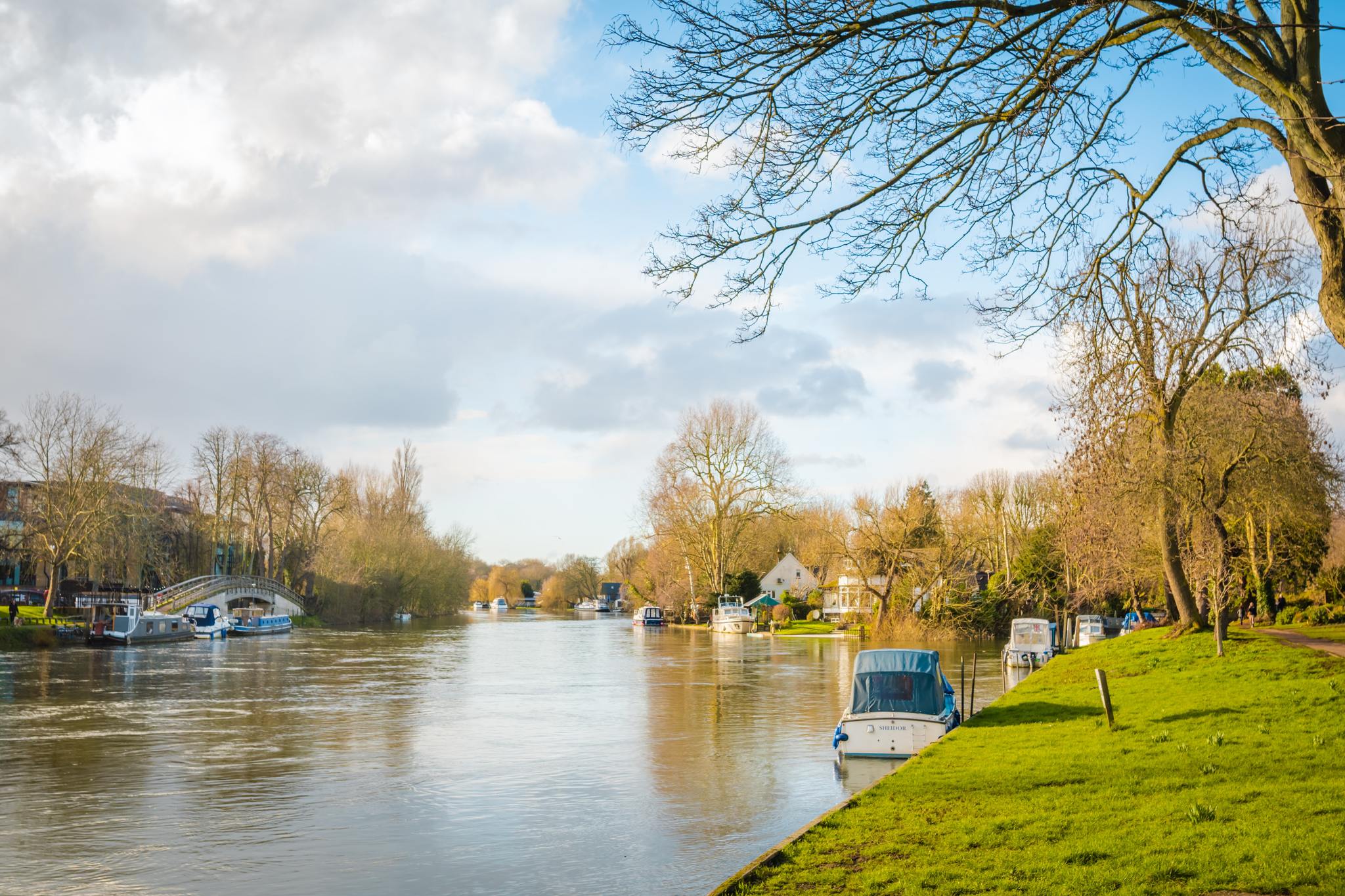 Join Tim Potter for a beautiful walking tour along the historical river Thames. It’s especially beautiful in spring and 300 years ago, it was named Arcadia, a rural paradise just ten miles from Central London. The view of the Thames at Richmond, painted by many but most famously by JMW Turner, transformed ideas of natural beauty as the formality of the Tudors and Stuarts gave way to the rise of Romanticism.

Richmond has had a royal connection for 700 years and we’ll explore the remains of the Tudor Palace where Elizabeth I died. In the 18th Century, the riverside became a centre of culture to rival the Royal Court. Great writers like Jonathan Swift and Alexander Pope provided the intellectual entertainment for the rich and famous who built great houses along the river Thames. Later, King Louis Philippe of France was in exile there from 1815 as was his grandson, Philippe, who reigned France for just two days.

From French royalty we’ll move to Rock royalty and visit Eel Pie Island, the birthplace of British Rock and Blues: including Rolling Stones, The Who, Pink Floyd, Rod Stewart, and Eric Clapton.

We’ll eat in a riverside pub before returning to Richmond, using a historic ferry, to explore Ham House and the Richmond bank.

Travel details and pub menu will be provided to participants closer to date; registrants should plan on an all-day event, approximately 9:00am to 5:00pm. Please advise the Activity Leader if you plan to drive.

Ticket below does not include train ticket and pub lunch.