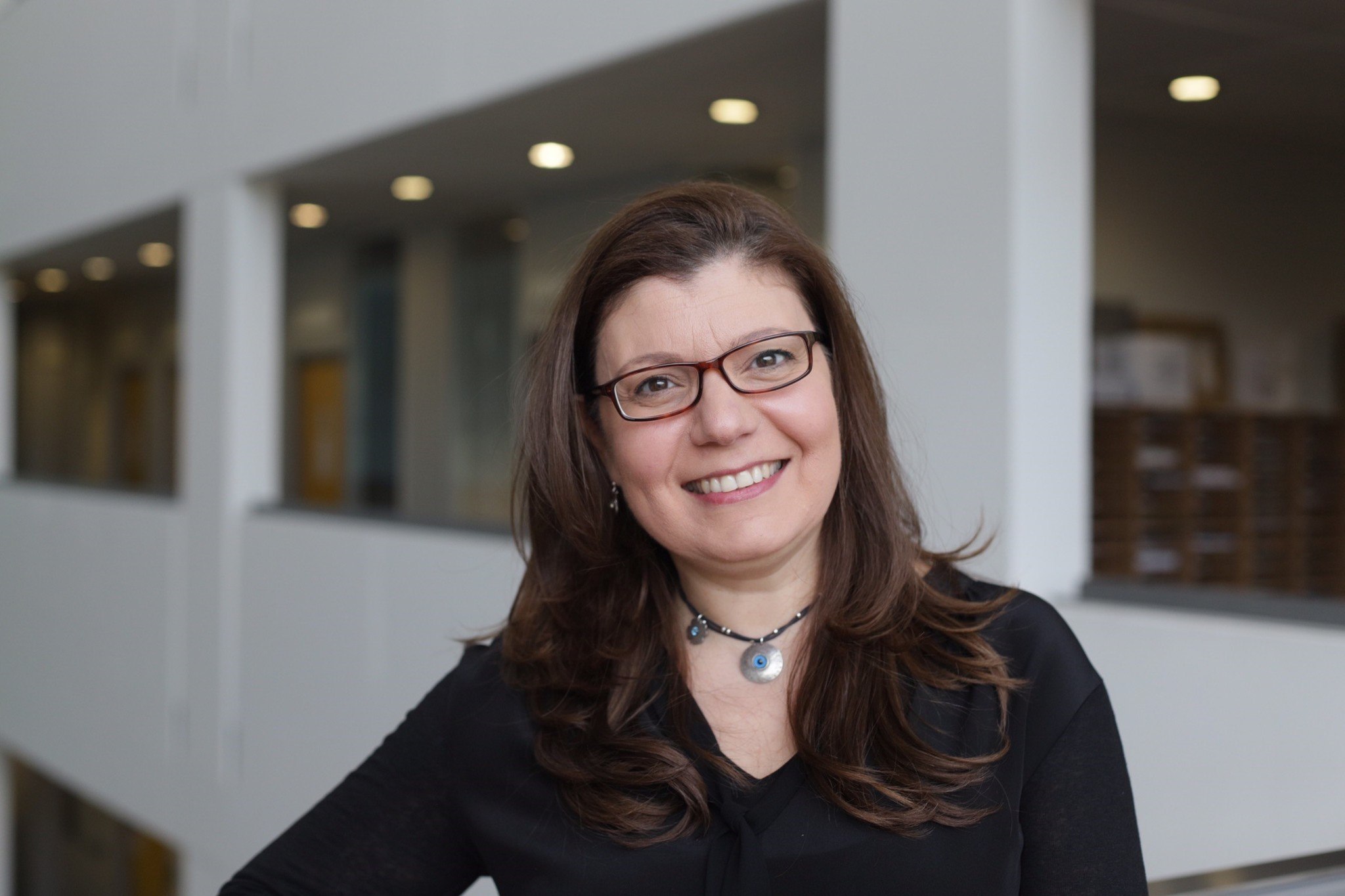 KCWC kicks off 2021 with our customary attention to topical issues in worldwide politics. We welcome via Zoom Lebanese journalist Dr. Zahera Harb, International Journalism Cluster lead at City University, London.  On August 4, 2020 at 18:08, Beirut, Lebanon’s capital city shattered. Years of negligence, corruption and lack of accountability led to one of the most destructive explosions in modern history leaving 200 dead, 7000 injured, uncounted number of missing people and over 300,000 homeless. Our speaker will explore the state of Lebanese politics before and after the blast drawing on the role civil society initiatives and protest movements play to bring change to a failed state. In discussing how the media can sometimes support rather than hold to account a ruling class that has abandoned its population, she will reveal its relationship to politics in a fragile democracy.

A veteran reporter, Dr. Harb is well situated to help us understand the challenges facing her native country Lebanon, as well as the Arab region. Having distinguished herself in the coverage of war operations in the battlefields of South Lebanon, Dr. Harb has served as a print, radio and TV journalist not least as News Anchor at Tele Liban, and contributing to the BBC Arabic service, CNN World Report, Al Jazeera online and Dutch TV to name a few media outlets. 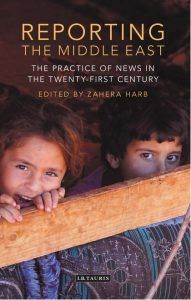 She has been widely published in academic journals and serves as Associate Editor of the internationally renowned top ranking academic journal “Journalism Practice”. Named International Fellow at Stanford University Humanities Centre in 2014 and a finalist for the Asian Women of Achievement 2018 Award, she is a decorated acknowledged leader in her field.