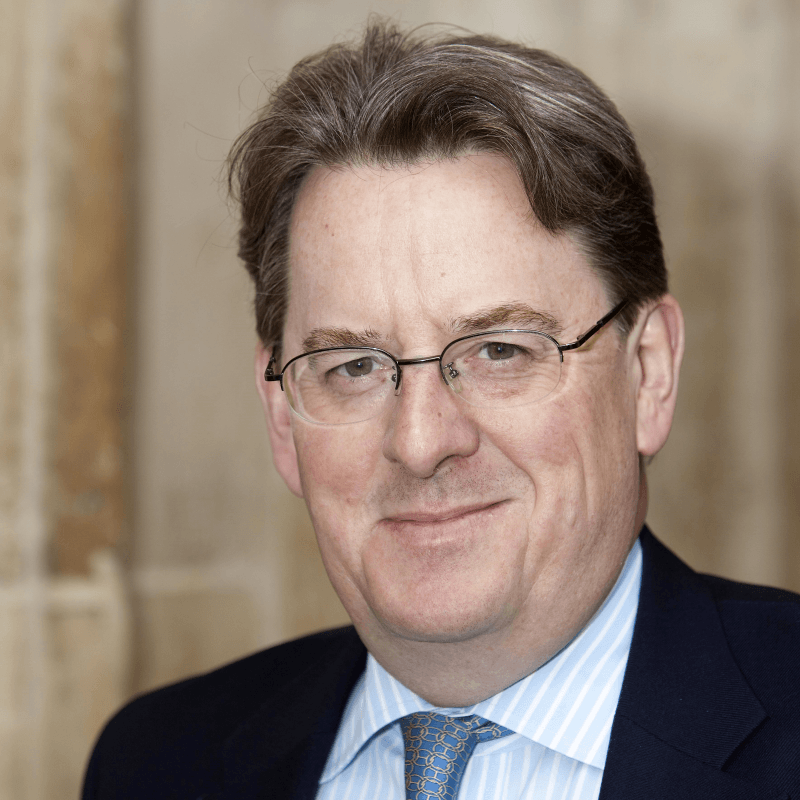 June 10, Prince Philip, Duke of Edinburgh, will reach his centenary. The birthday card from HM the Queen this milestone generates won’t need to be delivered by post, with him by her side for a remarkable 74 years as “liege man of life and limb”, an oath he swore at her coronation. Before his retirement from royal duties on 2 August 2017, aged 96, Prince Philip had completed 22,219 solo engagements. Equally Queen Elizabeth II displays incredible dedication and devotion to her role as sovereign. Having turned 95 on April 21, a birthday celebrated in the Trooping the Colour this month, HM the Queen shows no sign of unheard of retirement. With all this fanfare to herald, months ago we invited guest speaker renown royal commentator Robert Hardman – journalist, documentary filmmaker and author of several books, most recently “Queen of the World.” We invite you to our regal event: a birthday party June luncheon. 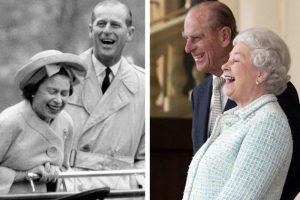 The Timeless Beauty of Chinese Ceramics