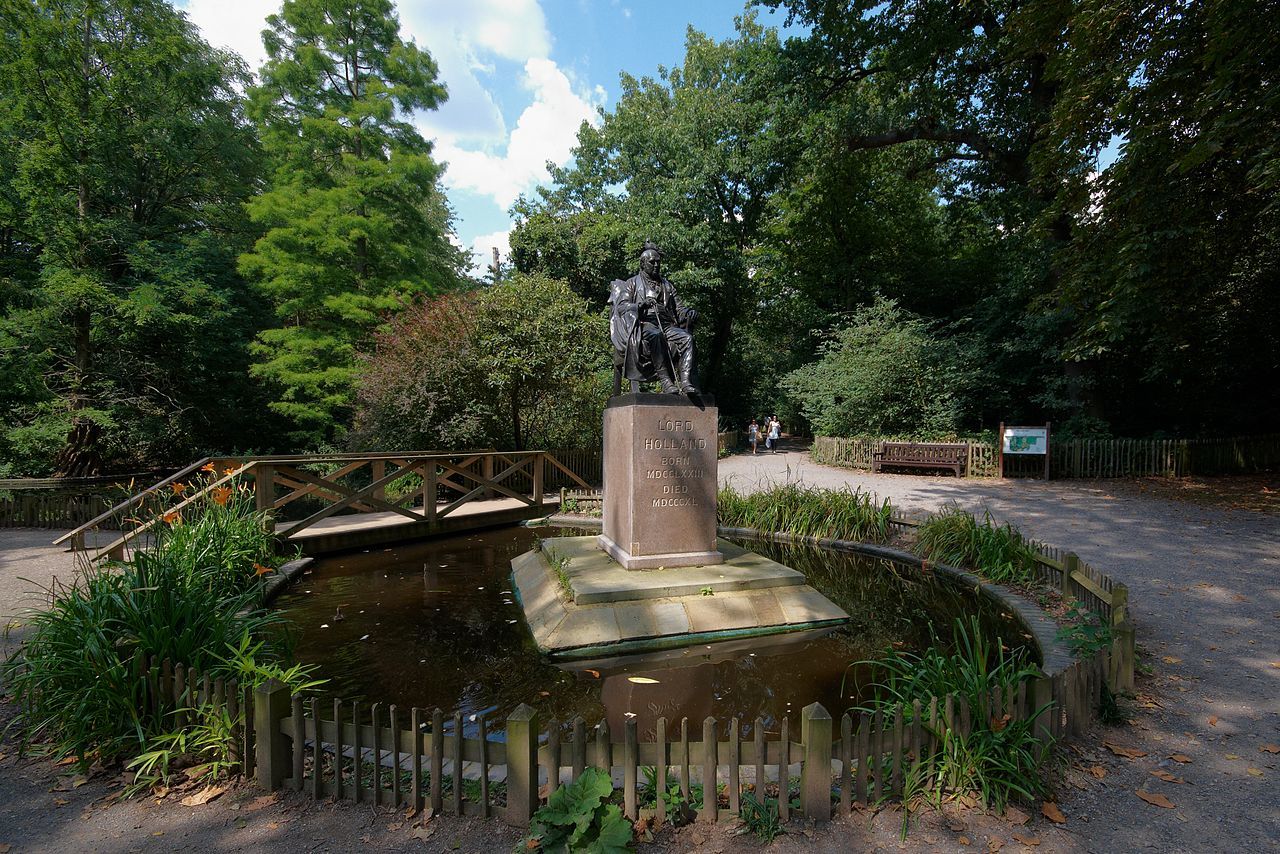 Join our guide Rachel Kolsky for a tour of this delighfully tranquil neighbourhood to discover the stories behind a group of late 19th century artists’ studio-houses that made up the “Holland Park Circle”, including the studios of Lord Leighton and Holman Hunt. The architecture is fascinating and includes Tower House, built by William Burges and later home to Richard Harris and now Jimmy Page of Led Zeppelin! The park itself is one of London’s gems, complete with a Japanese garden, open air theatre and the original Holland House. The tour will last approximately two hours.