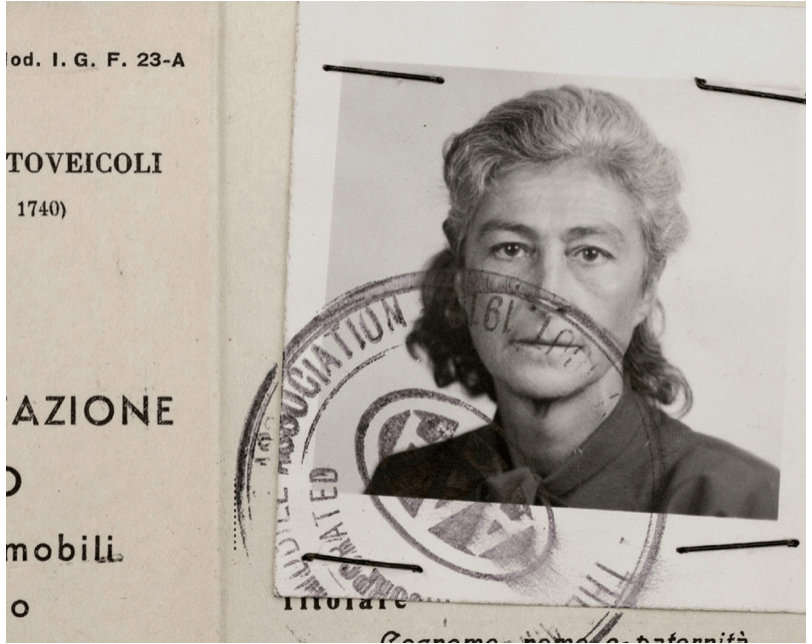 At the Freud Museum in Hampstead, we will be escorted on a private tour by the Curator of its latest exhibit “Code Name Mary”.  The exhibit documents the story of Muriel Gardener, the anti-Nazi activist ‘Julia’ in Lillian Hellman’s book Pentimento, a chapter of which was the basis for the 1977 film Julia, starring Jane Fonda, Vanessa Redgrave, Jason Robards, Hal Holbrook, Rosemary Murphy, Maximilian Schell and Meryl Streep (in her film debut).

Muriel Gardiner had an extraordinary, multi-faceted life – as a young American woman with ties to the UK and Austria, she courageously fought fascism in 1930s Austria and later the Nazis.  This new exhibition brings this all to life through family photo albums, unpublished documents and Muriel’s own autobiography, Code Name Mary.   Having the Curator lead our private tour will add yet another dimension to the story.  Muriel Gardiner was an unsung heroine, saving the lives of countless individuals.  This promises to be a very interesting visit.