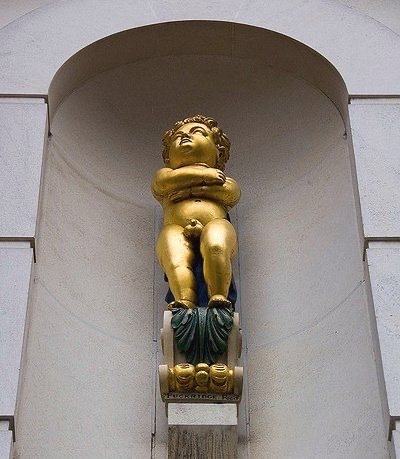 In the mid-18th century, London was one of the premier European cities. Recovered from the Great Fire, its layout was recognisably modern and its inhabitants decidedly so. Philosophers, artists, economists and politicians were in intellectual ferment discussing how to live in a modern society. Samuel Johnson loomed at the heart of this debate as a towering figure. In this talk, Dr. Johnson’s significance will be explained by Tim Potter as he takes us on a virtual tour of the areas the writer frequented and the places that shaped him and his time in history.

Tuesday Tennis at the Westway