If You Want to Get Ahead….Get a Tiara! 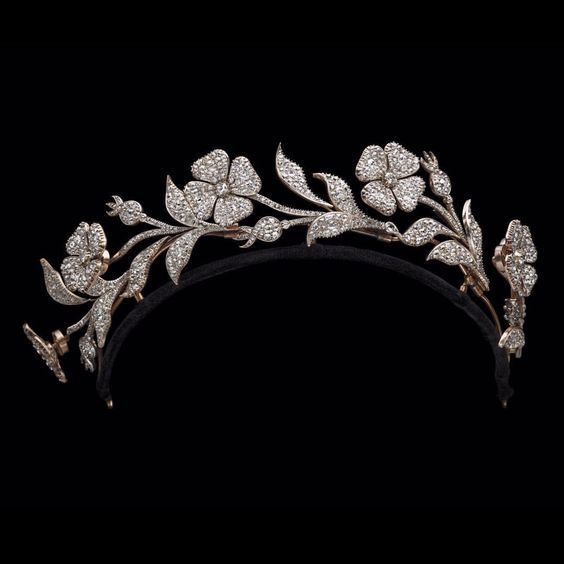 Tiaras were known as far back as the 6th century BC when, even then, they were the adornment of choice to indicate wealth and rank for women. This sumptuous piece of jewellery was coveted not only for its gems but for its symbolism that the wearer had arrived! So it has continued through the centuries, with stupendous creations adorning the heads of royalty and the aristocracy.  At the kind invitation of our friends at the BADA Trust, we join Nicholas Merchant for this Zoom tea time talk. He will regale us with the variety of tiaras from ancient Greek floral wreaths to staggering Russian kokoschniks to the arrival of platinum and the designs Jazz Age heiresses made fashionable.