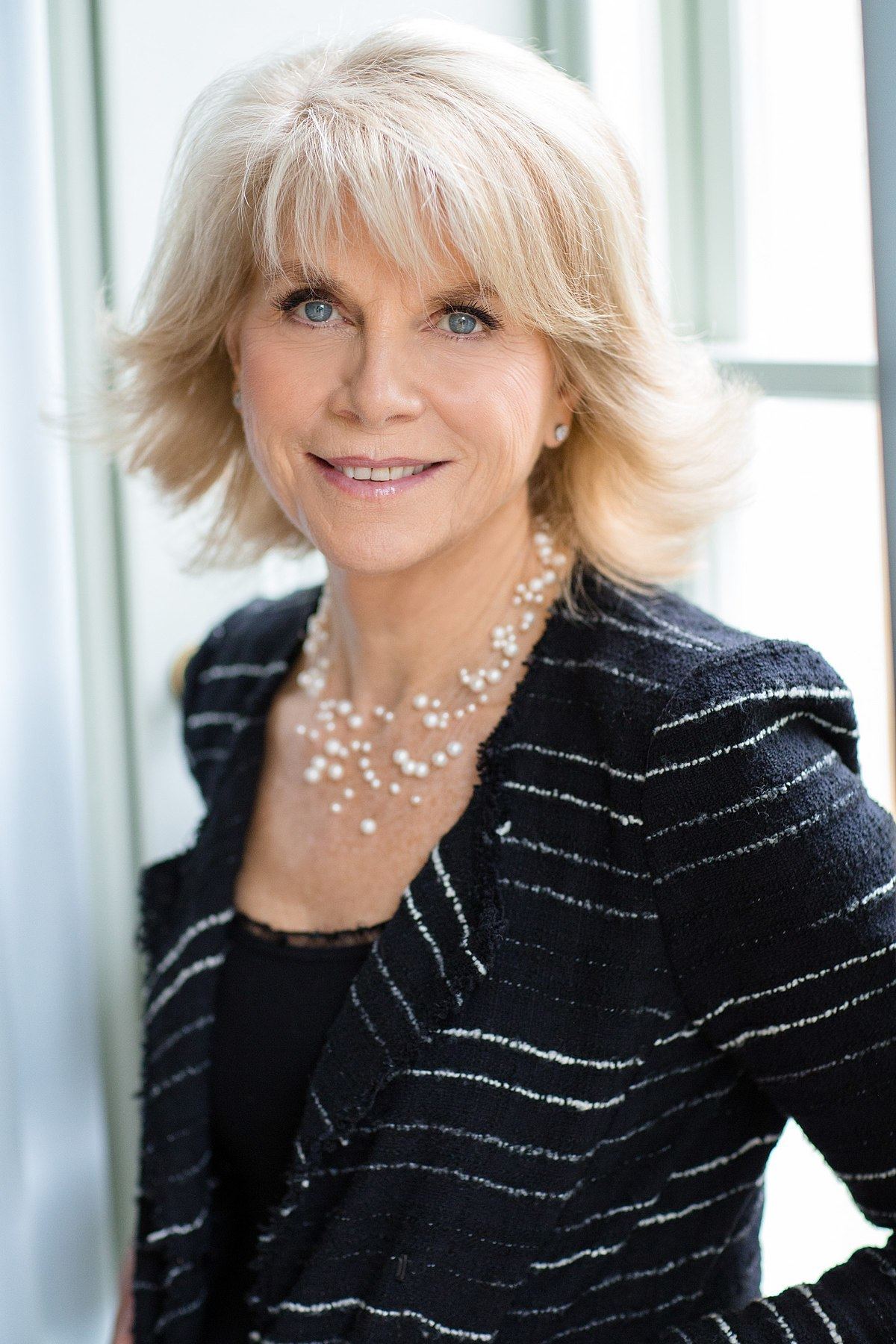 It is always a pleasure to welcome esteemed author Anne Sebba to our podium as a guest speaker we have previously hosted to great acclaim and enjoyment. She joins us after promoting her newest release hard copy book at the Victoria and Albert Museum. Now out in paperback, Anne will relate the story of “Ethel Rosenberg – The Short Life and Great Betrayal of an American Wife and Mother“.

The story of Ethel and Julius Rosenberg – considered America’s Dreyfus Affair –  has captivated and divided those familiar with this notorious and tragic case. A young Jewish American couple, the Rosenbergs were the first civilians to be charged and executed for espionage in peacetime. Caught in an anti-Communist fever prevalent in the early 1950s, the couple, in particular young mother Ethel, have long been considered victims of a miscarriage of justice haunting the national conscience. Anne brings an informed perspective owing to her copious research that has reignited interest in this case and the questionable charge that the Rosenbergs were guilty of passing atomic secrets to the Russians.

A luncheon at The Army & Navy Club on Pall Mall will follow under separate registration. 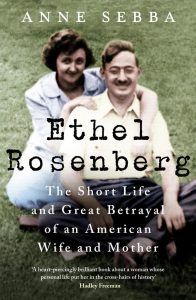