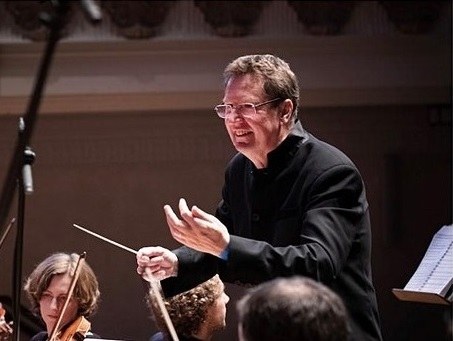 MOZART 250 – The Journey of a Lifetime

The Federation of International Women’s Associations in London invites KCWC members to join, via Zoom, the November @Home with FIWAL, featuring a talk with musical accompaniment by Ian Page, conductor and artistic director of The Mozartists.  The talk will be on Tuesday 24 November 2020, 1:00 – 2.30 pm including Q&A.

In 2015, The Mozartists launched MOZART 250, a groundbreaking 27-year project exploring the chronological trajectory of Mozart’s life, works and influences. Described by The Observer as “among the most audacious classical music scheduling ever”, this flagship project presents 250th anniversary performances of most of Mozart’s important works, placing them in context alongside other significant works by Mozart’s contemporaries. In his talk, Ian will describe the concept, inception, philosophies and discoveries inherent in this ambitious study of Wolfgang Amadeus Mozart.

The activity is free and donations to The Mozartists will go to support the continuation of the MOZART 250 project and their work with young singers. (Registered Charity Number 1063387)  To register and find further information about the event, Ian Page and The Mozartists, please click on the following link: https://www.eventbrite.co.uk/e/mozart-250-talk-by-ian-page-tickets-124667589115

Check your Mailbox for our Print Newsletter

South Downs Trekathon In Aid Of The Passage