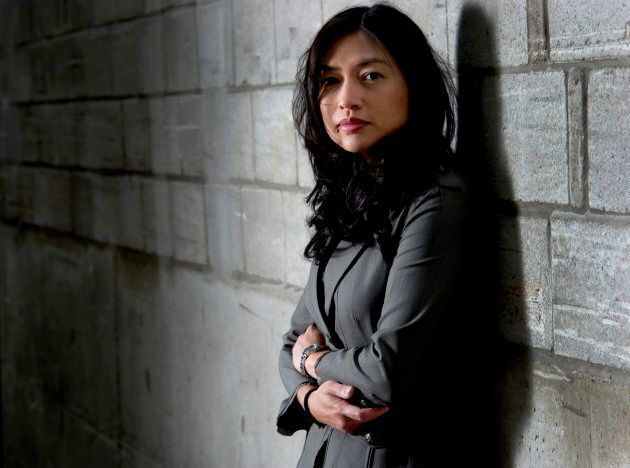 Mellissa Fung is a veteran journalist and best-selling author. She covered the war in Afghanistan for the Canadian
Broadcasting Corporation (CBC) and also produced the award-winning documentaries Canada’s Ugly Secret and No Country for Horses. Her best-selling first book, Under an Afghan Sky, chronicles her experience as a hostage after she was kidnapped while on assignment in Afghanistan in 2008.

In the last several years, Fung has turned her attention to human rights reporting, returning to Afghanistan several
times to continue reporting on the challenges that continue to exist there, particularly for women and children. In
addition to the CBC, her work has appeared in Al Jazeera International, The Huffington Post, The Walrus, The Toronto Star,
and PBS, among other publications. She has received numerous awards for her work, including the Gracie Award, the Commonwealth Broadcasting Association award, and the New York Festivals Gold award.

GENERAL MEETING SCHEDULE:
9:30am – 10:30am Registration. Coffee/tea, activities sign-up, and shopping
10:35am Doors to the auditorium open
10:45am – 12noon Club announcements followed by Guest Speaker (latecomers
will not be allowed into the auditorium after the doors close)
12:30 – 2:30pm Hospitality luncheon at Park Terrace, The Royal Garden Hotel*

*You can now reserve your place at the lunch ahead of time by emailing hospitality@kcwc.org.uk.Alternatively, you may sign-up upon arrival at the General Meeting. Note that places are limited and we operate on a first-come, first-serve basis. Members, new members, and guests are welcome.)

There is a £10 entrance fee for non-members, which is redeemable toward your membership fee on the day. Please see kcwc AT-A-GLANCE for important details about the General Meetings.