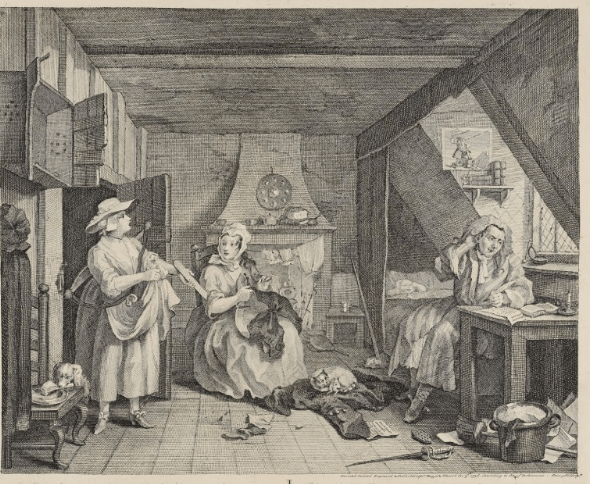 The new streets and terraces of Georgian London were densely populated in all but the most elite locations, despite their apparent elegance of appearance. In addition to the occupying household, their servants and apprentices, there were many men and women who lodged in one or two rooms the household could spare.
Some of these lodgers were famous, like Jonathan Swift, Lord Byron or John Keats, others more obscure.
Contemporary estimates of the number of lodgers in the capital in Georgian times was around 38,000 people – more than the entire population of Norwich, England’s second city.

This talk, by historian Dr Gillian Williamson, looks at how a newcomer to Georgian London found a room and what life was like in a crowded house shared with strangers, who were there to subsidise the household budget.