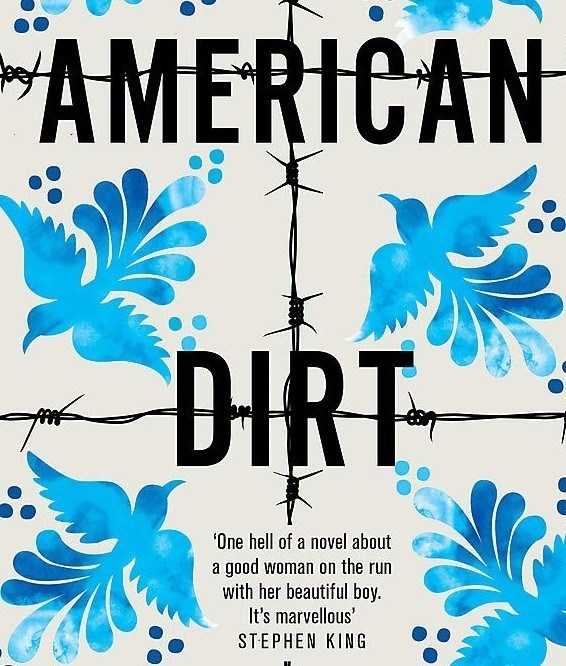 Join us for a virtual Book Group meeting to discuss American Dirt by Jeanine Cummins.

Lydia Quixano Pérez lives a comfortable life in Acapulco, Mexico with her journalist husband, Sebastián, and her eight-year-old son, Luca. Lydia runs a bookstore and one day befriends a charming customer, Javier, who appears to have similar interests in books. However, Javier is revealed to be the kingpin of a drug cartel.

Sebastián publishes a profile exposing Javier’s crimes, who then orders the slaughter of Sebastián and his family. Lydia and Luca escape the massacre, but are forced to flee Mexico, becoming two of the countless undocumented immigrants from Latin America who undertake the dangerous journey to the United States, taking a treacherous trip on La Bestia north of Mexico City.