Walk Reformation London – Part of the History of London Series 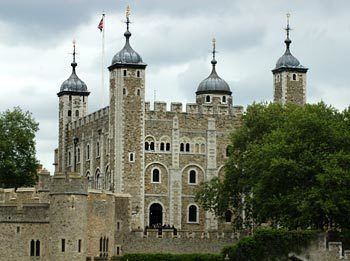 In the period between the Norman Conquest and the reign of Elizabeth I, London became one of the great European cities. Dominated by the church and the monarch, it was a deeply unequal society. In London, 29 great monasteries owned a third of the land, while the monarch exerted his power from the Palace at Westminster and the Tower in the east. Medieval society was threatened by periodic uprisings of the commoners and came to an end with Henry VIII’s Reformation. Our very own Tim Potter will explore this turbulent period as we walk to retrace some of the most tumultuous events of this period, starting from the centre of ecclesiastical power and ending with a memorial to those who died for their faith.