Walk The Walls (Of The City) – 2000 Years Of British History 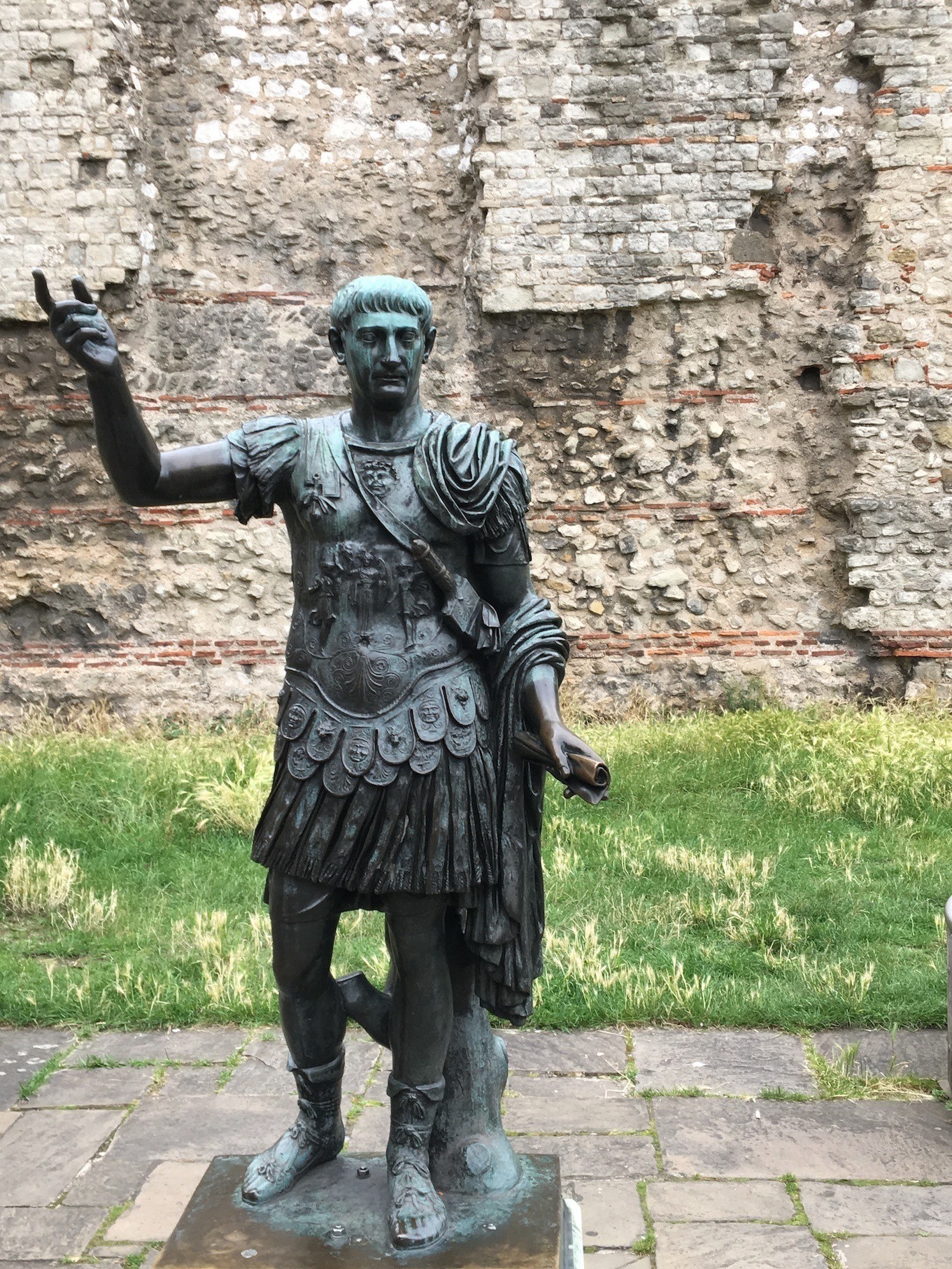 London’s walls were built by the Romans some 1800 years ago and have defined the City ever since.  They still mark, in part, its boundaries and the ancient gates are still remembered at Aldgate, Moorgate and Bishopsgate.  They provided shelter to Alfred the Great and defended London in the Wars of the Roses.  Tim will take you on a tour seeing all that remains from the Tower in the East to Blackfriars in the West.  Along the way we’ll see Roman ruins, the oldest synagogue, historic churches, medieval alleys and ancient monasteries.

We’ll start at Tower Hill and end in a pub near Blackfriars.