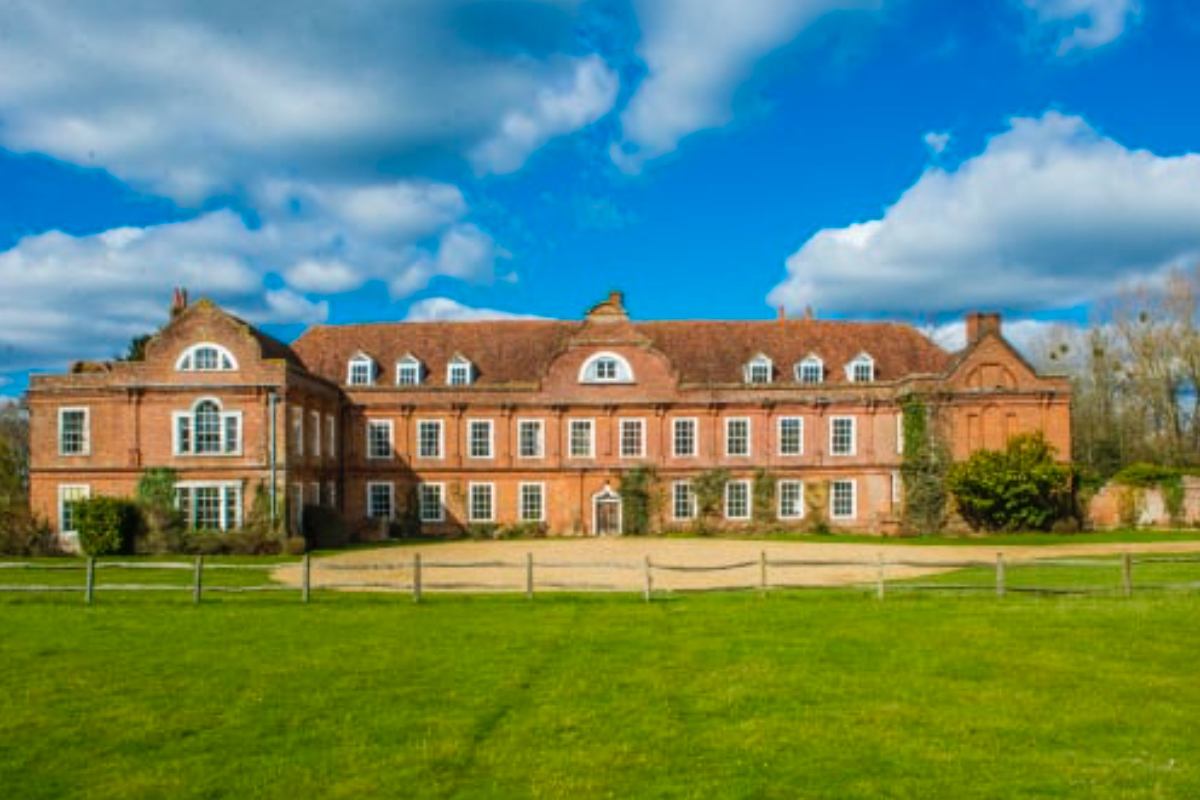 There has been a manor house listed at West Horsley since the Norman Conquest. However the core of the present house is 15th century. Since that time, the manor at West Horsley has seen many owners not all ending happily. Indeed Henry VIII seized the house in 1536 gifting it to his cousin Henry Courtenay who, only three years later, was beheaded after an accusation of involvement in a Catholic plot. Sir Walter Raleigh’s son, Carew, held the deed as did Lady Elizabeth Fitzgerald, the “Fair Geraldine” of the Earl of Surrey’s sonnets. Currently in the ownership of Bamber Gascoigne who inherited unexpectedly from his great aunt and godmother, the Duchess of Roxburghe, West Horsley Place is undergoing restoration. Join us at the invitation of BADA Friends for this fascinating and informative visit with price inclusive of house tour and guide book.