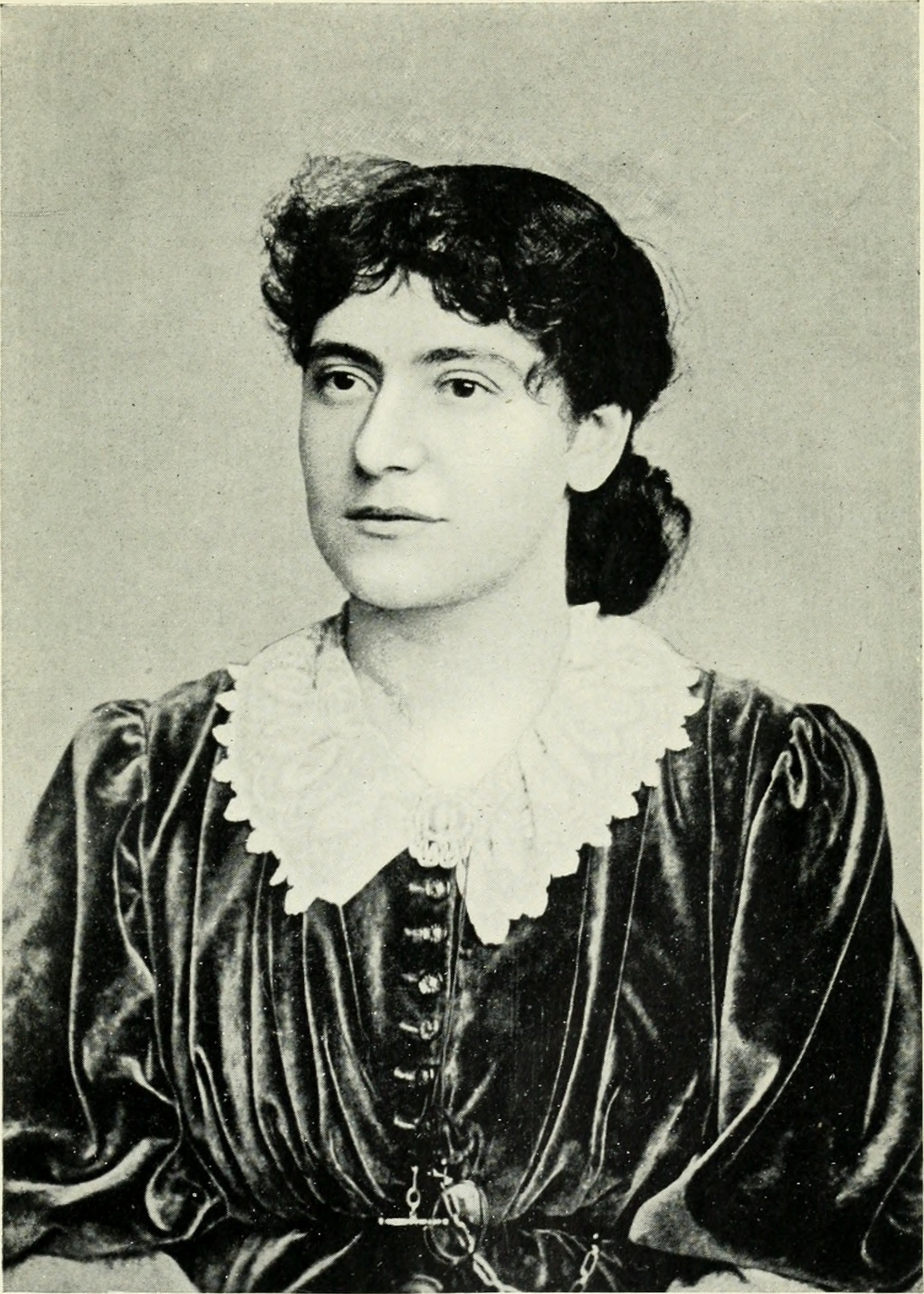 Join Tim Potter for a talk on four remarkable British women who, for nearly 40 years, worked in a tiny area of East London to transform the lives of ordinary women.  The issues they embraced and fought for included secularism, contraception, mass unionisation, the suffrage, pacifism, colonial independence, municipal socialism and, above all, the right of women to be free and independent.

The four are: Annie Besant, who was scandalously divorced, became a campaigning journalist and was the figure head of the great matchgirls strike at the Bryant and May factory in Bow.  She later became the president of the Indian National Congress fighting for independence.  Eleanor Marx, the daughter of Karl, organiser of the first great national unions which start in the East End and dominate labour politics for a hundred years.  Sylvia Pankhurst, a member of the suffragette family who came to work in the East End and fought not just for the vote but for women’s financial security for themselves and their families; a champion of Ethiopian independence, she was given a state funeral in Addis Ababa.  And Minnie Lansbury, a second generation Jewish immigrant, who came out of the ghetto, married into labour royalty and was a key member of the great East End rates strike of 1921.

These four women had a major impact on the course of this country.  Theirs are extraordinary stories of great relevance today and which deserve to be far better known.

This talk will be by  Zoom.

On May 4th, Tim will lead a walk highlighting locations and tales from this talk.  It is highly recommended to attend the lecture in order to appreciate the walk.