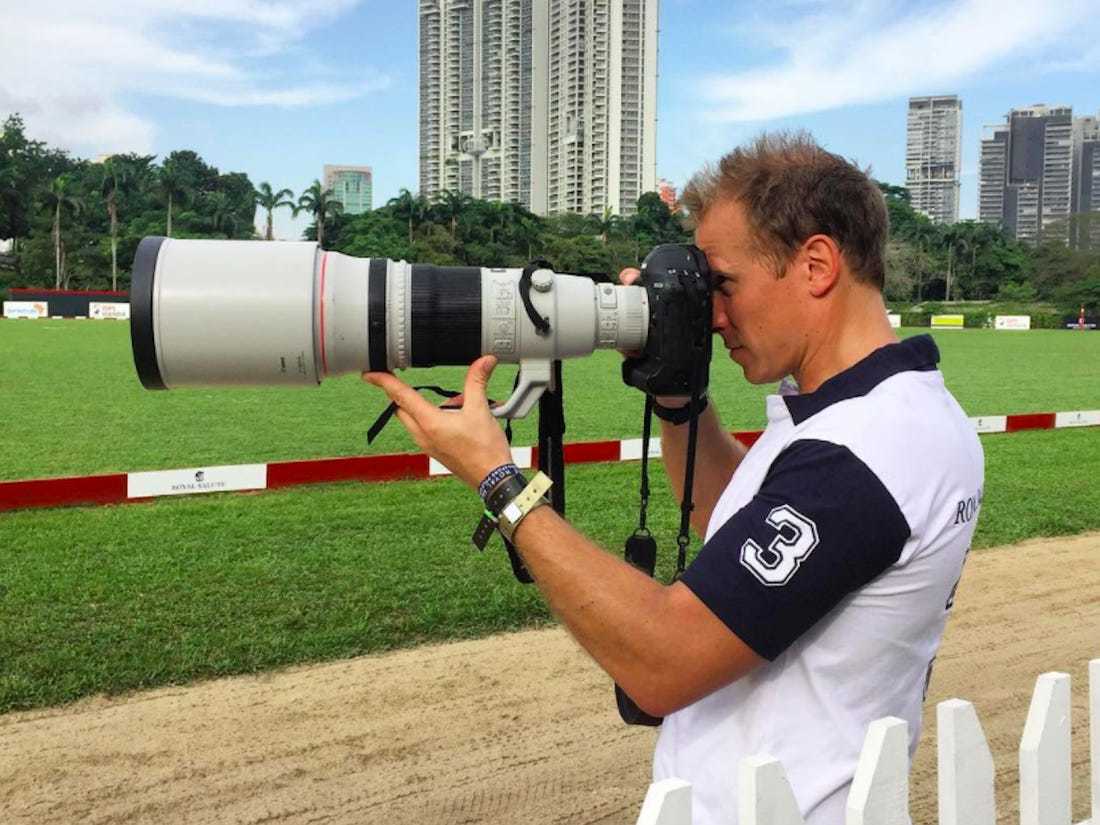 Multi-award winning photographer and three-time UK Picture Editor’s Guild Royal Photographer of the year, Getty Images Royal Photographer Chris Jackson’s photographs of the British Royal family have garnered worldwide acclaim and are published regularly on the front pages of newspapers and magazines around the world. He has worked closely with many Royal charities such as TuskTrust and Prince Harry’s charity, Sentebale.

From the modern-day fairy tales of the Duke and Duchess of Cambridge’s wedding to the births of Prince George, Princess Charlotte,and Prince Louis to Prince Harry and Meghan Markle’s historic marriage to countless Royal tours in between, Modern Monarchy:The British Royal FamilyToday presents the British Monarchy and Queen Elizabeth II, its most enduring icon, through the lens of one of its most trusted photographers.

Getty Images Royal Photographer, Chris Jackson has been by the Royal family’s side on domestic visits and overseas tours for the past fifteen years,resulting in an unparalleled photographic archive of the evolving British Royal family. Occupying a front-row seat to history, Jackson’s assignments have taken him to the four corners of the Earth to document the extraordinary breadth and devotion of the Royals to causes such as cancer research,mental health,and HIV awareness in Africa.

Whether it’s Prince George’s first day of school, the Duchess of Cambridge playing cricket in Mumbai, or the Invictus Games, Jackson records moments both large and small with a warmth and sincerity that has made him a media standout.In his own words in captions and texts, he reveals the magic as well as the logistics of what it’s like to photograph the Royal family. Organized by theme, from State Occasions to Charity works to a typical year in the Royal Diary, Modern Monarchy celebrates fifteen years of the Royals in intimate portraits of a singular family’s role on the world stage at a unique moment in time.

*You can now reserve your place at the lunch ahead of time by emailing hospitality@kcwc.org.uk.Alternatively, you may sign-up upon arrival at the General Meeting. Note that places are limited and we operate on a first-come, first-serve basis. Members, new members and guests are welcome. There is a £10 entrance fee for non-members, which is redeemable toward your membership fee on the day. Please see kcwc AT-A-GLANCE for important details about the General Meetings.

Check Your Email For Our Monthly eNews

Book Group and Lunch: Remembering Shanghai: A Memoir of Socialites, Scholars and Scoundrels by Isabel Sun Chao and Claire Chao