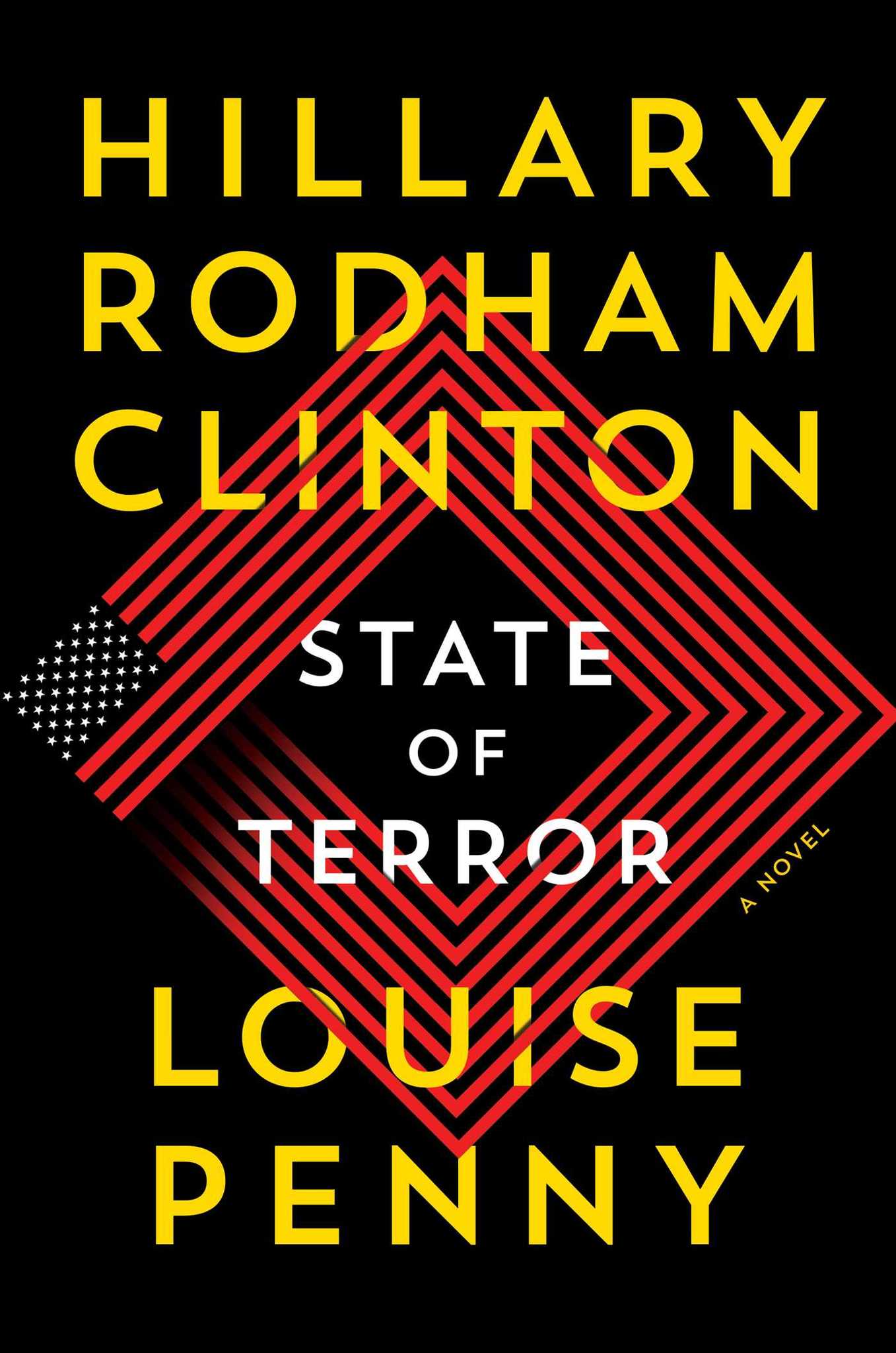 After a tumultuous period in American politics, a new administration has just been sworn in. Secretary of State, Ellen Adams, is determined to do her duty for her country. But she is about to face a horrifying international threat . . .

A young foreign service officer has received a baffling text from an anonymous source. Too late, she realizes it was a hastily coded warning. Then a series of bus bombs devastate Europe, heralding the rise of a new rogue terrorist organization who will stop at nothing in their efforts to develop their own nuclear arsenal.

As Ellen unravels the damaging effects of the former presidency on international politics, she must also contemplate the unthinkable: that the last president of the United States was more than just an ineffectual leader. Was he also a traitor to his country?

We will be meeting at Coco Momo Restaurant & Bar in Kensington, with the option of joining the group for lunch at 12:30pm.